Kraig Biocraft Laboratories, (KBLB) Inc. is a fully reporting biotechnology company on the OTCQB focused on the development and commercialization of new textiles and high performance fibers including spider silks. As a reporting company, our annual and quarterly reports to the SEC can be found on EDGAR and on this website. Our investments in genetic research are targeted for product development and innovative near-term solutions to meet the practical problems of our world.

WATCH OUR PRESS CONFERENCES BELOW

How our breakthrough technology works!

BEFORE YOU INVEST IN KBLB

Kraig Biocraft Labs has crafted a once-in-a-lifetime technology, raising the performance bar with custom recombinant spider silk fibers and polymers. This new technology could displace current industry technologies and standards for advanced technical textiles and various other protective materials.
Kraig Labs was born out the necessity to produce improved fibers and polymers. We are dedicated to producing the best technologies both for our investors and end-users. Our target markets include military, police and DHS related applications; athletic wear, other industrial and consumer applications, clothing and fashion wear; and significant existing silk product markets.
Mother Nature played a hand in making spider silk the super fiber that it is. At Kraig Biocraft Laboratories we plan on improving products, and then lives, by producing it in commercial quantities. 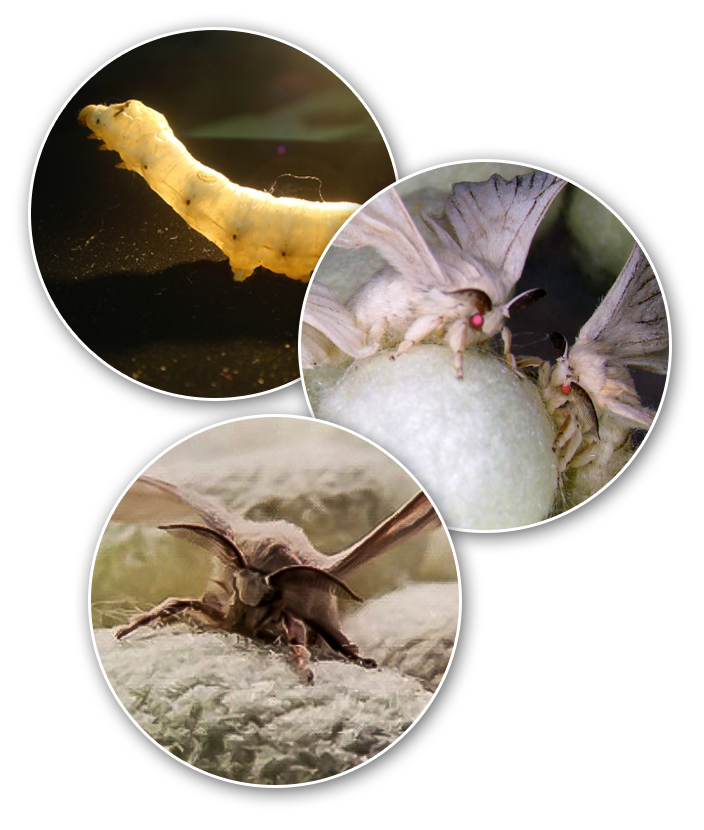 Step into the future of fiber technology, one milestone at a time.

July 12, 2016 – Kraig Labs receives a contract, valued at up to $1.0 million, if the option phase is awarded, for the development of high performance fibers for protective apparel applications. Under the fully funded base effort, valued at $99,962, the Company will deliver ballistic shoot packs constructed from its proprietary Dragon Silk™ material for performance testing.
The government contract and the accompanying production capacity increase caught the attention of international media and were covered by numerous leading media outlets. 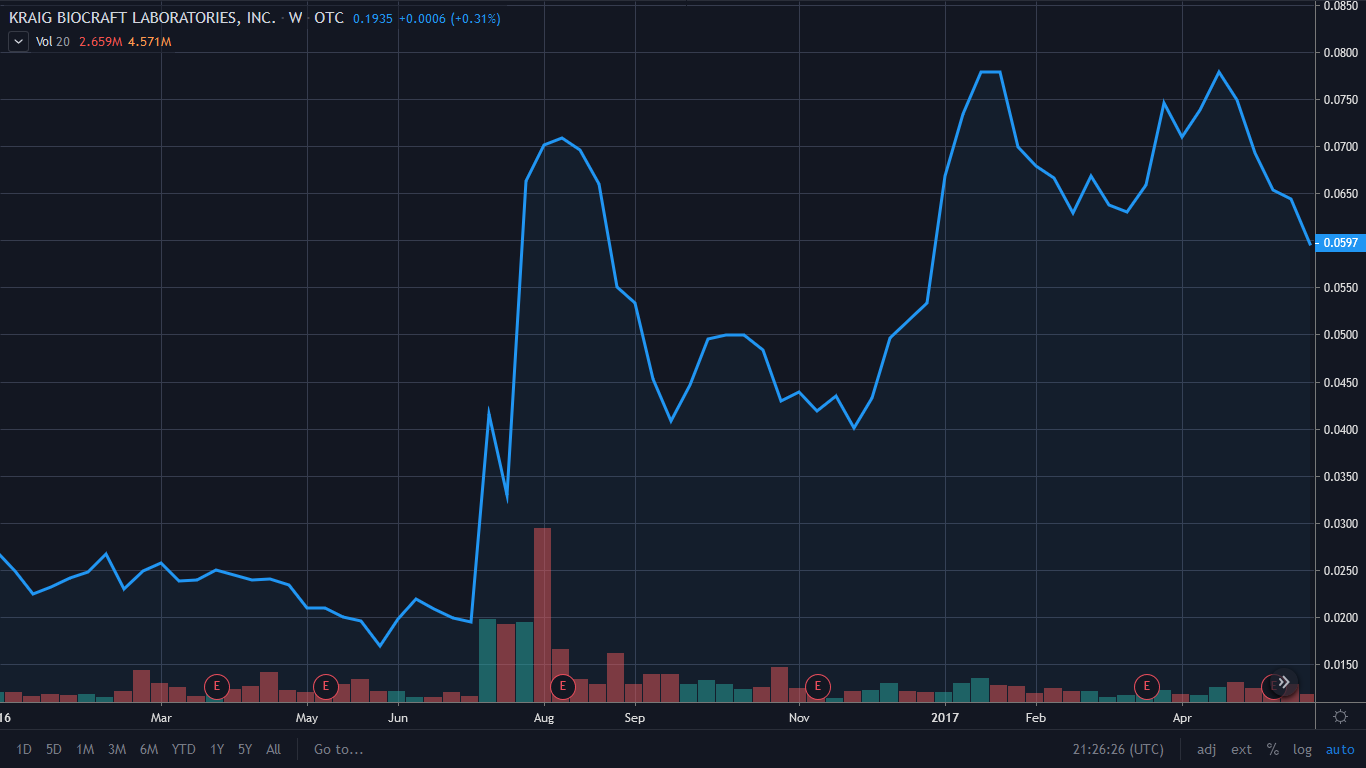 March 27, 2017 – Kraig Labs was awarded an Investment Certificate for the production of high technology silk in Vietnam’s Quang Nam province, during the March 26, 2017 Quang Nam Investment Conference, which was attended by Vietnam’s Prime Minister and numerous high level central government officials, including the ministers of all relevant governmental departments, as well as high level officials from Quang Nam province, including the Chairman and key provincial officials. Representing Kraig Labs at the meeting were the Company’s CEO and Founder, Kim Thompson, and COO, Jon Rice. 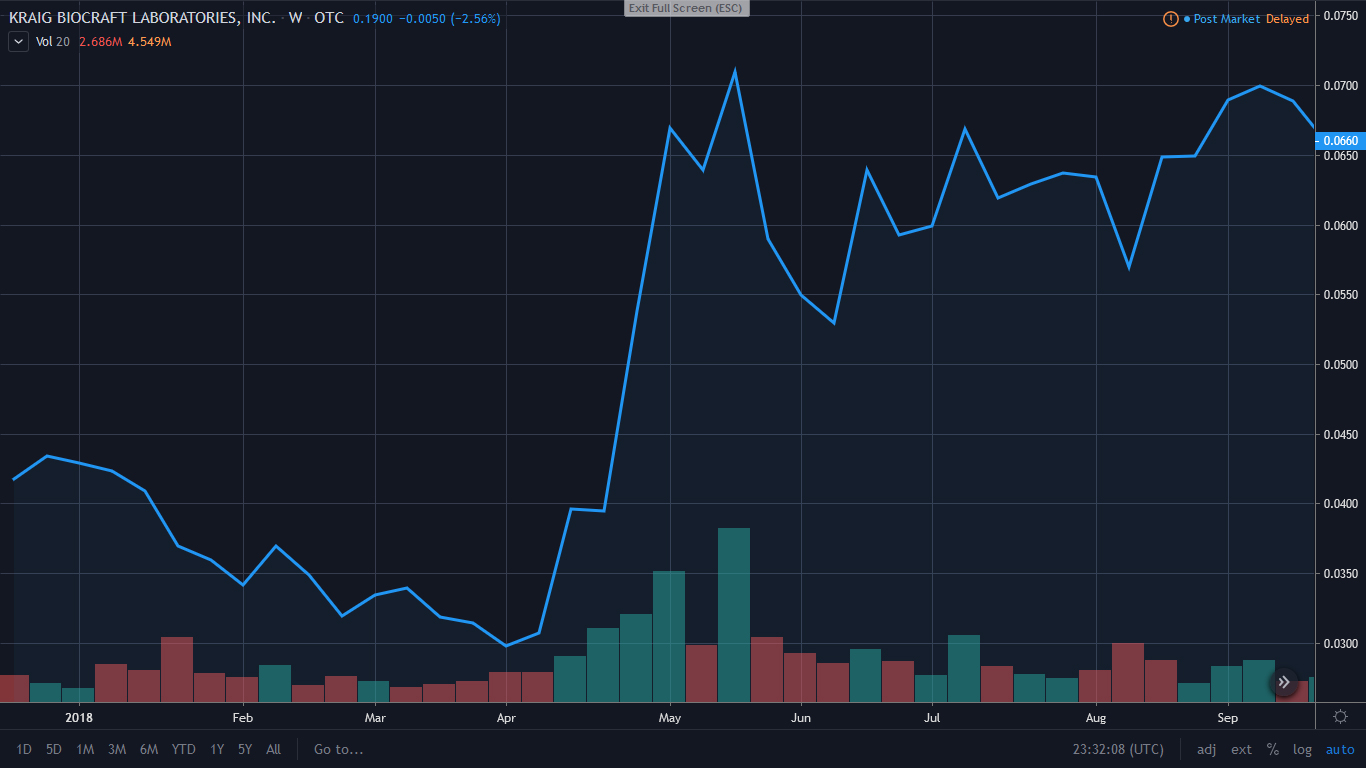 May 1, 2018 – As the result of five years of working with the Vietnamese government, at the national and provincial levels, Kraig Labs was issued its long awaited Enterprise Registration Certificate (ERC), which is required to begin its operations in Vietnam.

“Our work to obtain these approvals has been driven by our goal of producing recombinant spider silk on a large scale, which can only be achieved by harnessing the opportunities presented by existing large scale silk production infrastructure,” stated Kim Thompson, CEO, in reference to the Company’s advanced silk production platform, which was designed specifically to fit within and utilize existing silk industry infrastructure.

April 17, 2019 – Polartec, the premium provider of innovative and sustainable textile solutions, and Kraig Biocraft Laboratories (Kraig) (OTC:KBLB), the biotechnology company focused on the development and commercialization of spider silk, announce plans to bring to market the first fabrics made from spider silk. Initially developed for specialized military applications, these first-of-their-kind materials made from recombinant spider silk will eventually service the global market for high performance textiles and apparel. 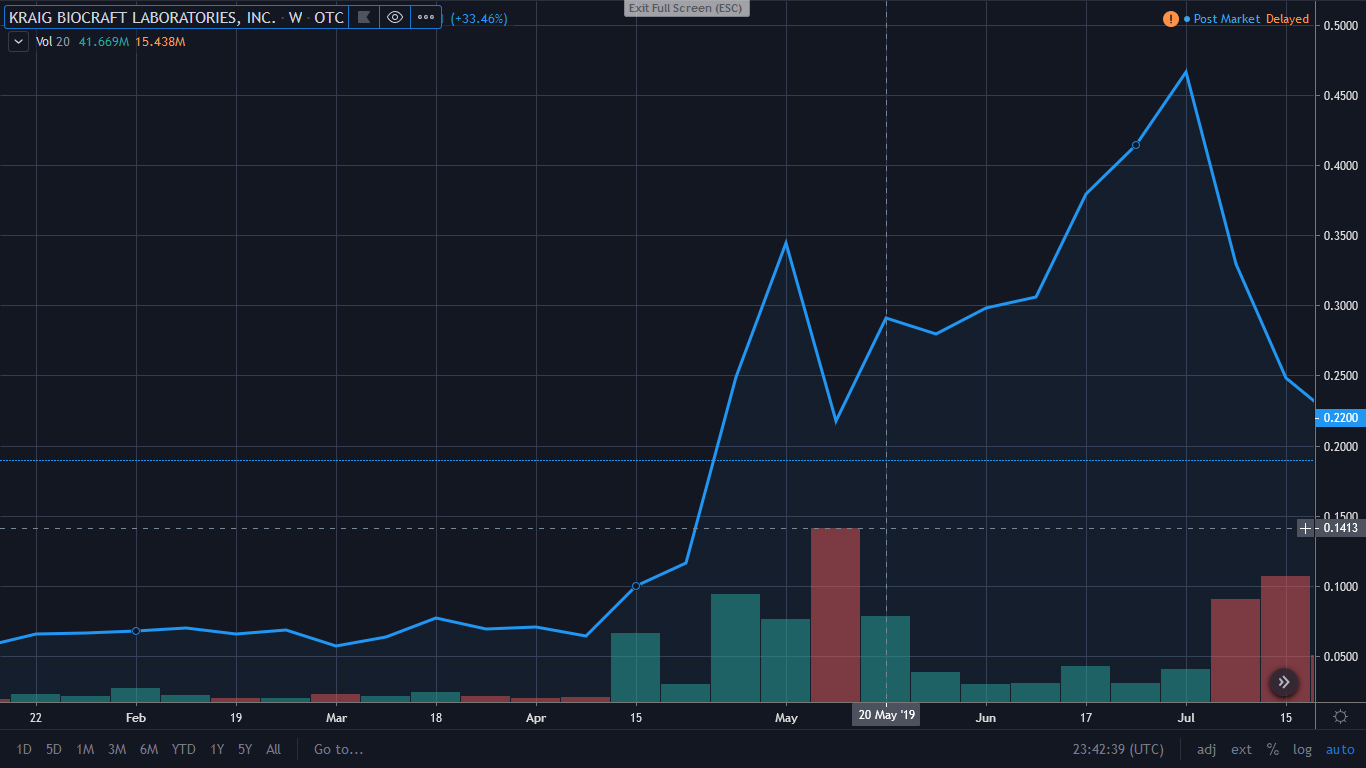 Invest In Our Future

HISTORY IN THE MAKING

HISTORY IN THE MAKING

The advantages of Spider Silk

Spider silk production could greatly reduce many of the toxins and pollutants used in conventional petroleum based fiber and polymer production process.​

Collaborations with well-respected institutions, such as the University of Notre Dame, has accelerated and enabled a number of exciting breakthroughs in the laboratory. We are very thankful for the media coverage we receive, which helps us spread the word about recombinant spider silk, along with the Publication of the National Academy of Sciences (PNAS) peer-reviewed journal, which credibly confirms our proof-of-concept.

WE BEAT THE COMPETITION

Why our technology is the best

THE PEOPLE BEHIND KRAIG LABS

The Company has assembled a team of leading biotechnology experts, and others with experience spanning critical areas of science and business.

Thinking of investing in KBLB?

Get The Latest KBLB Updates

IT'S 100% FREE TO START RECEIVING OUR ALERTS!